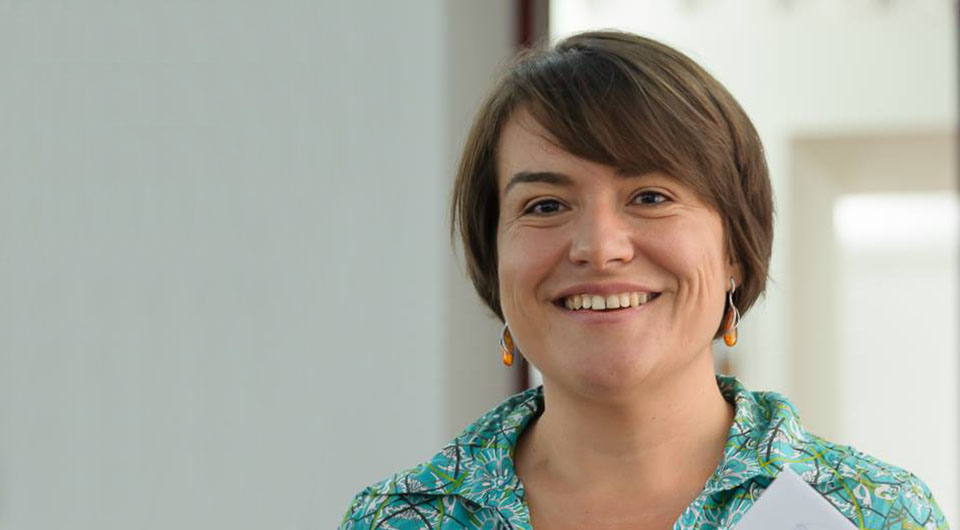 Since the late 1990s and particularly since the turn of the millennium, Romani literature has been influenced by various global developments, including in digital technologies and the Internet. While there are still only a handful of e-books or Kindle editions of works by Romani authors, Romani literature is going increasingly digital in diverse forms. Below we list the various categories in which authors, publishers and editors choose to present works of Romani literature on the Internet or release them in other digital forms.

The first category comprises books in different digital online formats. They include the following:

Digitalized old (printed) works and materials: The most impressive project in this category so far is the digitisation of many books that appeared in the former Soviet Union during the 1920s and 1930s, which has been carried out by the national libraries of Finland and Russia (see https://fennougrica.kansalliskirjasto.fi/handle/10024/86980).

E-books in PDF format and Kindle editions: The number of Kindle editions of Romani literature is very limited, while e-books published in PDF format are usually not intended to be sold but to ensure wide distribution and access. Examples can be found on the websites of organisations and projects (such as Next Page and Poveşti Nespuse – Untold Stories). But because such books are not advertised elsewhere, access is limited. Moreover, websites are often closed down once a project is over and this sole advertising outlet disappears with them.

The second category is audio/video format which include audio books and recordings of literature pieces. Audio books usually appear as companion CDs for print editions but can also be sold separately (for example, the audio book “Katitzi” is sold in a standalone edition in Romani). Another interesting example is the autobiography by Zoni Weisz, titled “Ein gutes Leben. Zoni Weisz erzählt seine Biografie” (2017), which was first published in digital form (on two CDs) as audio book. In 2018, a written autobiography by Zoni Weisz appeared in printed book form as „Der vergessene Holocaust. Mein Leben als Sinto, Unternehmer und Überlebender“ (publisher: dtv).

Recordings of Romani authors reading their poetry works have been made available on the internet, for example Támas Jónás’s CD Elmondom én (2001). The European Roma Institute for Arts and Culture has initiated making recordings of people reading Romani poetry in various languages that have been uploaded on youtube.

The third category is publishing literature in social media. This relatively new form of publishing short literary works on social networks stems from the authors themselves in their own postings, which are then commented on by Romani authors, linguists and/or educators as well as by Roma without any specialisation in this field.

The era of digitization offers new possibilities for overcoming some of the challenges faced by Romani publishing until now. They include reaching wider audiences through Internet access and helping preserve the Romani literary heritage, since many titles by Romani authors have not been properly distributed or are not available in libraries, making it difficult for works to be accessed and read. ‘Going digital’ could awaken and stimulate interest in Romani language and literature among younger generations, who, despite often having only spoken mastery of Romani, are increasingly reading, writing and posting in Romani in various forums on the Internet and in social media networks and, in this way, are communicating with relatives and Romani communities around the world.

Sofiya Zahova is an ethnologist and lives in Bulgaria and Iceland. This text is a preview of her work for the Archive Section Literature, to whose working group she belongs.