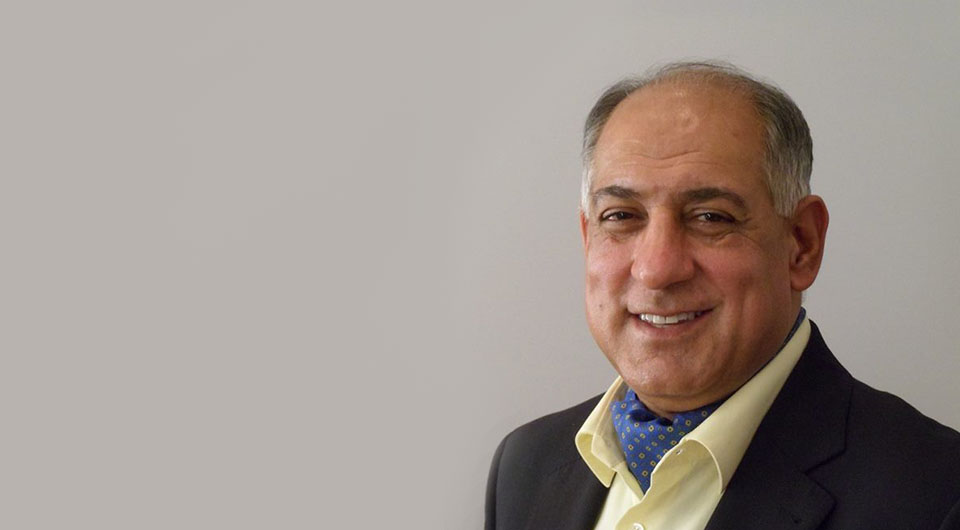 Romani developed outside of India during the period of Roma migration from India to Europe some 1,000 years ago. On their way to Europe, Roma came in contact with different languages and those languages influenced the Romani lexicon and grammar. However, the basis of Romani remains Indian (vocabulary and grammar). The Indian roots of Romani were discovered some 350 years ago when various German, Dutch and British writers found huge similarities to Sanskrit. Nowadays there are no doubts about the Indian roots of Romani.

During the past 200 to 250 years, scholarly interest in Romani has steadily increased and has seen various European authors conducting research in Romani grammar and collecting Romani lexica. This was followed by the publication of a number of grammars and dictionaries in Europe. Roma were also interested in their own language and investigated Romani as well. Thanks to their publications, we have knowledge of how a particular dialect was spoken some 100 to 150 years ago. In the Austro-Hungarian Empire, Roma were given the opportunity to learn their language at school. Emperor Franz Joseph I allowed Roma to establish their own schools where Romani was taught. In 1850, the Hungarian Rom Ferdinand Farkas founded a Roma school, where another Rom Jancsi Balogi taught Catholic theology in Romani, as well as translated and published the prayers in Romani (1860 – 1870). Erzherzog Joseph Karl Ludwig von Österreich, with the help of Roma, published a textbook in Romani (1867), and in 1888, also published a grammar and dictionary of the Lovara Romani dialect spoken in the Austro-Hungarian Empire.

After the October Revolution in 1917, the Soviet government granted Roma permission to develop their own textbooks for teaching Romani, grammars, dictionaries and to establish schools where Romani could be taught. In 1931, the first Roma Theater “Romen” was established, featuring works staged both in Romani and Russian. The publications from the 1920s and 1930s documented the Kalderash and North Russian dialects spoken in the territory of Russia in those days.

During the communist era, research and publications on Romani in most Eastern European countries were forbidden. However, in former Yugoslavia, Roma were allowed to use their language in media and at schools. In Western European countries, most research on Romani involving Roma scholars was done in Sweden. One of the best grammars of the Kalderash dialect was published there in 1963.

Following the democratic upheaval in Europe, the interest in Romani and its standardization increased. Marcel Courthiade presented an alphabet of a standardized Romani at the 4th IRU Congress (International Romani Union), but this alphabet was not adopted by Roma communities due to debate on how to read some letters depending on their position. Courthiade’s alphabet is only used in France, Romania and Kosovo. Roma in other countries, such as Bulgaria, Serbia, Czech Republic and Slovakia, developed their own standards. Scholars in Sweden continue to make progress towards standardizing Romani; many schoolbooks, children’s books, grammars and dictionaries continue to be published in different dialects.

According to the Manchester Working Group of Language Contact, “standard language is a variety of the language which is considered to be more correct or proper. In fact, most standard languages began their history simply as dialects, just like all other varieties of a language: confined to a particular region, or to a particular population. The selection of a particular variety as a standard is a social and political process. During this process, certain linguistic features are recognized and others are rejected. The standard language can be based on the speech of the capital city of a country, or on the speech of a particular region. An important step toward standardization is what we call ‘codification’ – designing a writing system and writing conventions for languages that have so far not been written. Some languages are currently undergoing codification efforts, which are complicated due to a situation of multilingualism”.

Why should Romani be standardized? For the following reasons:

Romani is listed in the UNESCO’s Red Book of Endangered Languages. Out of the 12 to 14 million Roma worldwide, only approximately four million are speakers of Romani nowadays. Over the years, there have been repeated attempts to standardize Romani. In the past 50 to 60 years, it was mostly linguists who were involved in the process of standardization, but in just the last 20 years, Roma activists, mainly speakers of a particular dialect, have begun participating in the process as well. The discussion among Roma activists centers around which dialect is better or more correct without understanding that there are no “bad” or “good” dialects. Very often the standardization of Romani in many countries is left in the hands of Roma activists who actually have no formal linguistic background. This is one of the main reasons why the process of Romani standardization hasn’t advanced further.

Romani is standardized to some extent on an oral level. The international meetings and conferences in Strasbourg and Brussels, which bring together Roma speakers of different dialects from different countries, has provided a platform for creating a common Romani in order to communicate.

There are two tendencies in Europe nowadays: one is to develop regional standards of Romani, for example, one standardized Romani for the Balkans, another for Central European countries etc. The second tendency is to develop standardized Romani for each particular country, for example, Romania, Serbia, or Slovakia. The process of standardization in these countries has been guided by professors who are linguists and supported by Roma activists, which is why the process of standardization has been successful.

The situation in Sweden is a bit different. The members of the Roma communities play a prominent role in defining the Romani dialects, but often the process is not accompanied by expert linguists with experience in dialectology and standardization of Romani. This was recently evident at a seminar in Malmö in October 2017, where mainly young Roma demonstrated an amateurish approach to the description of dialects. They also expressed an ambition to create a standardized “Arlia language”, which runs counter to the principals of standardization of a language and is dangerous. This can lead to calls to create a “standard Kalderash”, “standard Lovara” etc., which would bring the Romani language nowhere. Naturally, all of these dialects are integral parts of Romani, but it seems the Roma activists do not understand this. D. Kenrick, I. Hancock, M. Hubschmannova, V. Friedman, and H. Kyuchukov are advocates of the principles proposed by the classical linguists who established the “Standard Language Theory”[1]. According to this theory, standard languages are characterized by flexible stability, intellectualization and cultural property.

Flexible stability is a desirable character trait in a standard language, i.e. being stable in the sense of not being subject to too many changes in its normative codification, as well as being flexible in the sense of having a sufficiently elastic code to allow for innovations in the light of ever changing requirements of the society. This property, therefore, covers what is generally known as codification. Too much leeway in codification (such as allowing too many orthographic variants) may be counterproductive. The concept of intellectualization refers to the problems of making a language capable of making possible precise, rigorous, and if necessary, abstract statements.

And cultural property refers to the rootedness of the language. Rootedness or historicity is important, because the development of a standard language can only claim legitimacy if it is based on the cultural traditions of the speech community.

Although the discussions and debates about the standardization/codification of Romani still continue on a European level, and various activists and experts have different ideas about how Romani should be preserved for future generations, which alphabet should be used, and which dialect should be taught at schools etc., the Republic of Croatia proposed making November 5th the International Romani Language Day during the 38th session of the General Conference of UNESCO in 2015. UNESCO accepted the proposal, and as the leader of intercultural dialogue in the world, its proclamation of the International Romani Language Day has helped further the development and research of Romani.

The International Romani Language Day is important for the future of Roma. This is because Romani is the vehicle through which Roma show their cultural richness and identity. In addition, celebrating the International Romani Language Day each year, Roma around the world now have the possibility to celebrate the beauty of different varieties of Romani, to organize seminars, workshops and conferences dedicated to Romani, and organize different activities which definitely help Roma keep their language alive for the next centuries.