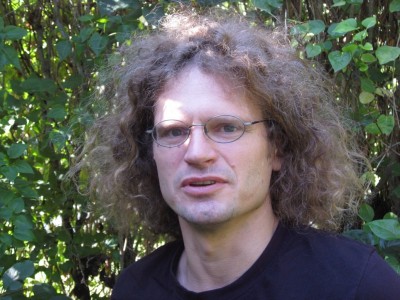 Dr Jan Selling was born in 1967. He is a Docent and Associate Professor of History at Lund University, Senior Lecturer at Södertörn University, and researcher at the Institute for Language and Folklore, Uppsala/Sweden.

As the founder he coordinated the research network Roma and Resande in the Nordic countries (RORHIN) at Uppsala University in 2011-2015.

1998-2002 Selling was a PhD student at Wolfgang Wippermann’s colloqium at the Freie Universität, Berlin. 2004 he completed his dissertation on “German collective memory discourses on nationalism, commemoration politics and the Nazi past”.

He organized the Uppsala International Conference “Antiziganism – What’s in a Word” and was the principal editor of the conference volume (“Antiziganism – What’s in a Word. Proceedings from the Uppsala International Conference on the Discrimination, Marginalization and Persecution of Roma, 23-25 October 2013”; Cambridge Scholars Publishing, 2015).

Dr Selling performed a research on the theoretical concept and the empirical history of Swedish antiziganism in a long-term perspective and published “Svensk antiziganism: Fördomens kontinuitet och förändringens förutsättningar” (in English “Swedish Antiziganism: the Continuity of Prejudice and the Conditions for Change”, Limhamn: Sekel Bokförlag/Isell & Jinert, 2013).