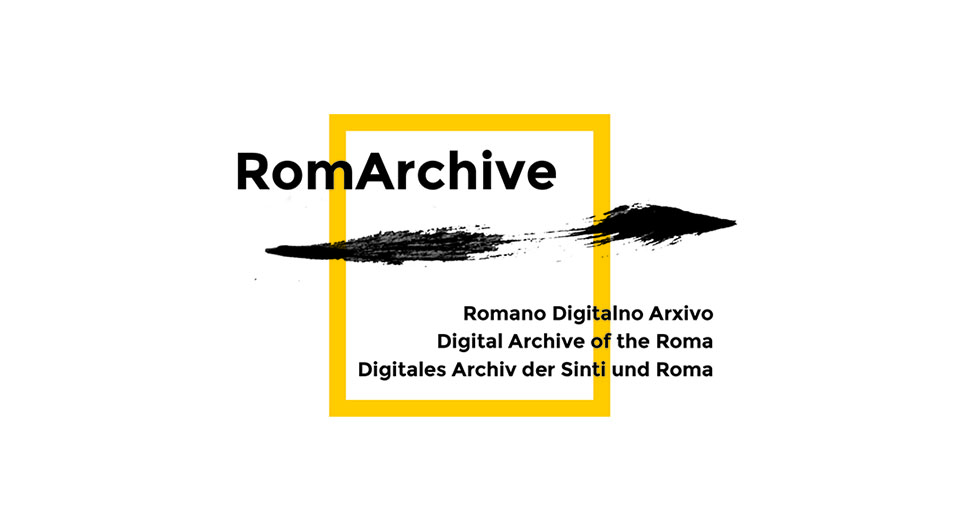 Through a selection of films about Roma made in Europe, the United States and Canada spanning from the 1970s until our days, the Film Section seeks to identify milestones in the representation of Romani communities in film as well as to celebrate the recent emergence of Romani visual authors in the film industry. Intelligent contextualization and scholarly articles provide background information for the collection to help understanding the complex interrelations of the selected films, which fit into multiple frameworks of categorization that are in complementary relation to each other. Besides, the Film Section found essential to present current Romani creatives (i.e. Romani directors, screenwriters, directors of photography, editors and creative producers), to elevate their works as well as to build upon their cinematic skills and critical understanding of film. With this the Film Section aimed to create a unique type of Romani film selection in which their viewpoint and their ability to contextualize other cinematic works will open new dimensions in the understanding of the depiction of Roma in films for the archive’s users.

Overview of all Archive Sections